The effects on the UK post-Brexit are ongoing. One of the key issues that has come to light is the language crisis that the country faces. As such, languages are more in demand post-Brexit. Only one in three British citizens are able to speak a foreign language. Furthermore, there is a constant decline in students studying languages at school. Therefore, it is becoming increasingly more difficult for British companies to communicate and do business with Europe and the rest of the world.

Naturally, there are heavy economic consequences for the UK. However, there are also concerns for future generations. They will have to deal with the consequences of the lack of language skills, whilst trying to maintain international connections. So, employees who speak more than one language are highly sought after. Naturally, they bring skills required for businesses to maintain international relationships and trade deals.

Let me explain things simply. The world is becoming more and more interconnected. British companies do business all over the world. Despite English being the largest language spoken across the world, there is still a prominent issue. In order to communicate with other countries, it is crucial for British companies to have foreign language skills. But since Brexit, the lack of foreign language skills has affected the economy negatively. Research in 2017 even estimated that the UK was losing out on £4.8bn (3.5% of the GDP) every year as a result of the language deficit.

Businesses need employees who speak multiple languages. This enables them to maintain the UK’s relationships with other countries and their global economic position. Many British companies do business with Europe and the rest of the world. However, due to the Brexit arrangements, these companies may not be able to rely on employing EU nationals as much as they previously could. This proves difficult when you refer back to the earlier statistic of one in three British citizens speaking a foreign language.

Language skills are crucial to international business. Not only do they strengthen basic transactions between companies, but they also increase cultural understanding among clients. International and intercultural awareness are essential for companies to grow their economic strength and broaden their reach. Without foreign language skills, it is a lot harder to achieve this. For example, having customer service employees who can communicate with international clients in their native language increases customer satisfaction. This has a positive impact on the business.

Languages being more in demand post-Brexit has resulted in businesses seeking out bilingual employees within all sectors. This will increase international relations. If you are thinking about learning a new language, then this is definitely the right time to do it! You will drastically improve your standing within the ever competitive job market. Learn&Co offers first-rate language training for students of all levels.

The benefits of having employees who can speak a second language are not just as simple as being able to communicate with more people. Being bilingual strengthens other key skills such as communication, critical thinking and multitasking. These are all highly desirable within any job.

Another major benefit of having bilingual staff is that they have a stronger cultural understanding of foreign languages. When you learn a new language you don’t just learn the translations of words and grammar rules. You also learn about the customs and societal norms of different countries. This cultural knowledge can greatly benefit businesses. You can adapt your relationships with clients to make them feel more understood and appreciated. Happy customers equals more profit. 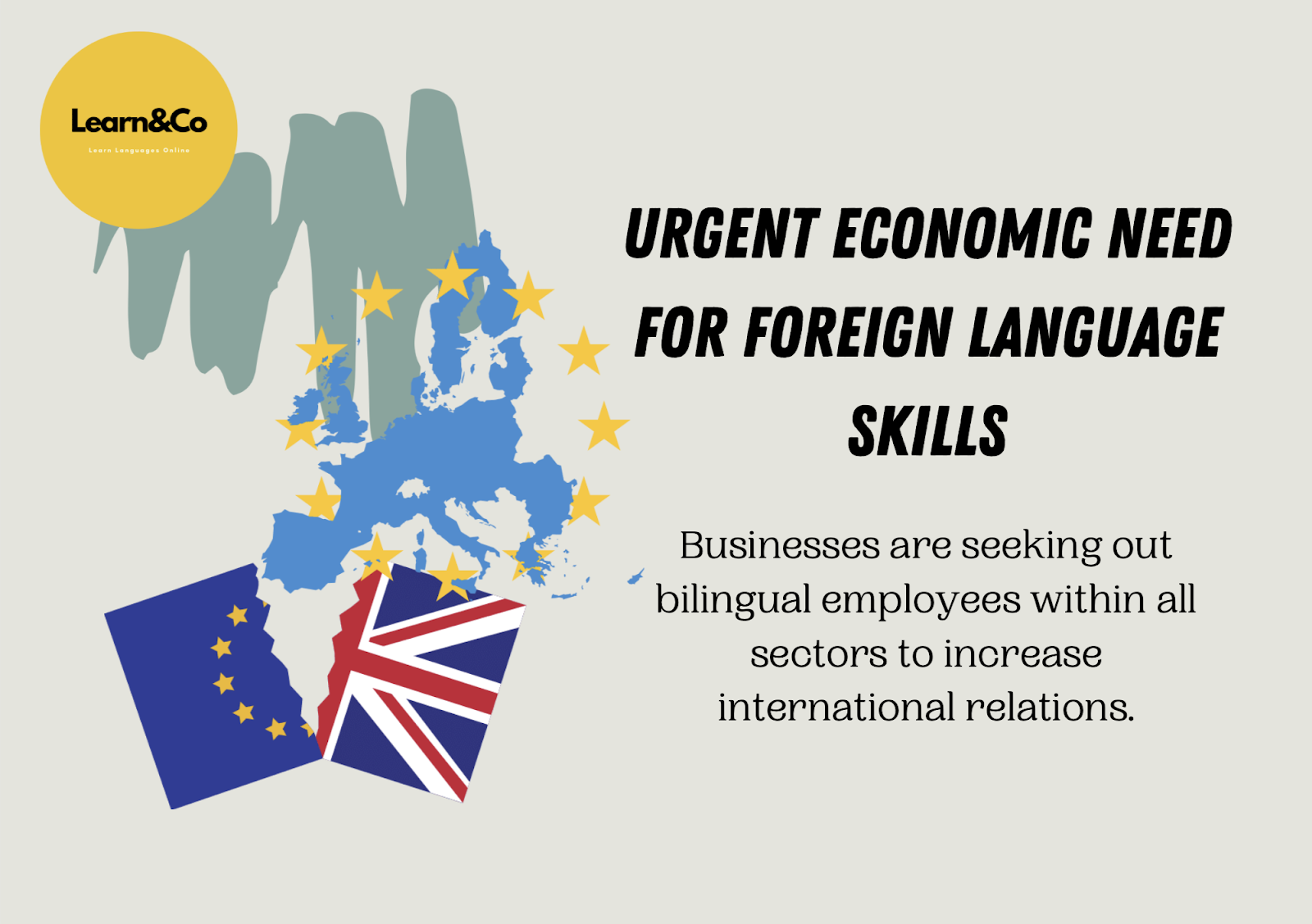 The UK’s next generation will play a pivotal role in the global economy and within the increasingly networked world. Having multilingual staff gives a competitive edge to companies. Recruiters are already prioritising employing bilingual and multilingual people. This will only increase as the UK continues to do business with the rest of the world. However, there is a huge language crisis within the UK. Especially within schools.

Britain is far behind the rest of Europe in terms of bilingual citizens. This speaks to how crucial the demand is for languages post-Brexit. Over half of Europeans speak a second language. In many countries, it is over 90%. For instance, Switzerland, The Netherlands and Luxembourg. Younger generations of Britons will need to increase their foreign language skills in order to keep up with the increasingly connected world that they will be working in. The UK is a key stakeholder in the global economy. As such, the language crisis has put pressure on schools and institutions to encourage young people to learn a second language. 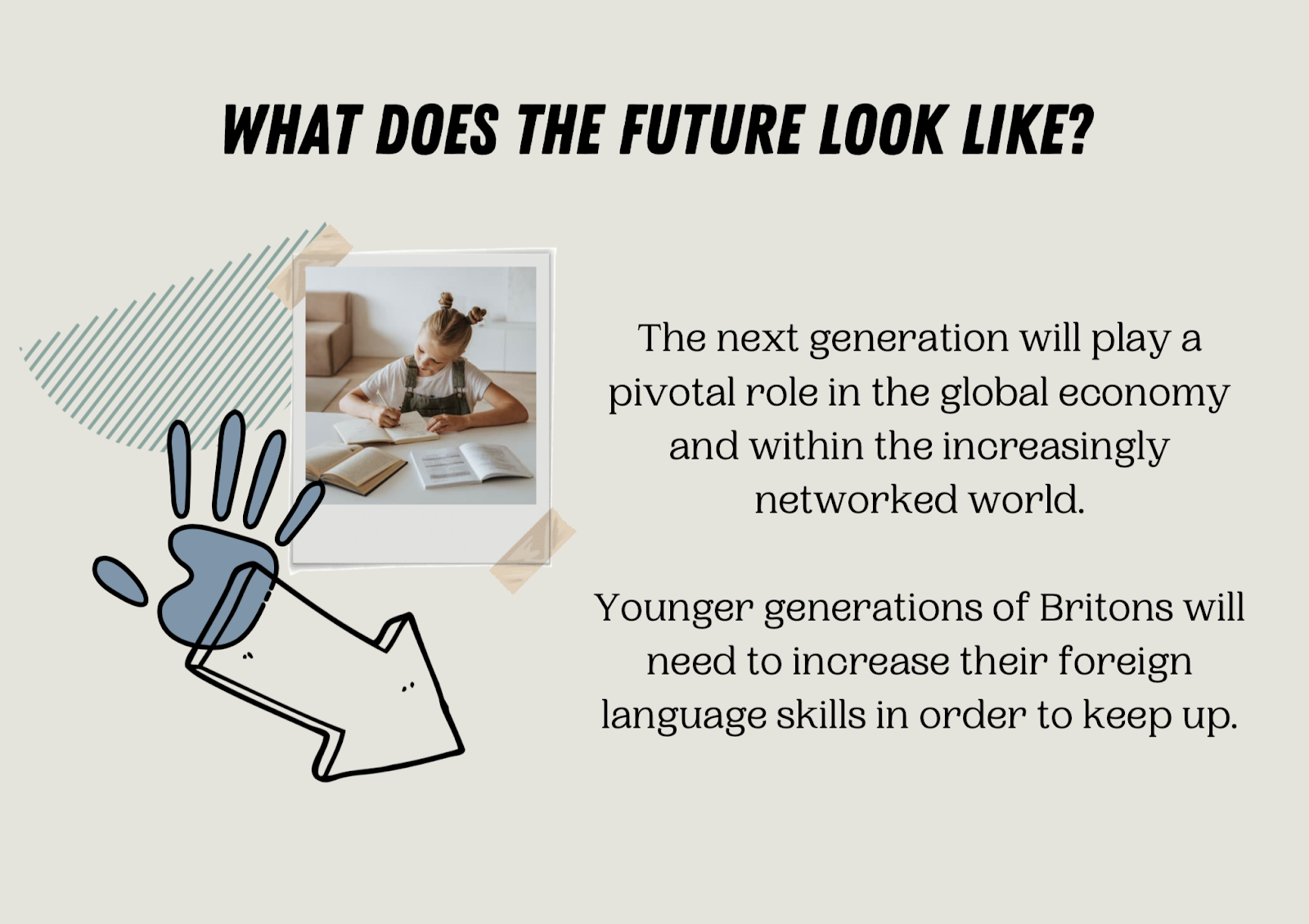 
Even prior to Brexit, the number of young people learning languages at schools was very low. A 2016 review of language teaching in English secondary schools found that only 34% of pupils obtain a good GCSE in a language. Unfortunately, Brexit has had a negative impact on language learning in schools. This doesn’t bode well for the future generations trying to get into the job market.

Parents have discouraged their children from learning foreign languages as they feel the skills will be limited due to the exit from the EU. Though, this is contrary to what is actually happening, as languages are more in demand than ever post-Brexit. There is also a shortage of language teachers within schools since Brexit. So, if you are bilingual, becoming a teacher may be a good route for you. If this trend of decreasing language learning in schools continues, it will have alarming consequences for students who want to get jobs in the future.

Speaking a second language is not only great for communication. It also gives you better cultural understanding. This is very important when creating and maintaining business relationships. There is a notable lack of this in the UK, which is shown by a survey in 2017. It reveals that 39% of employers were dissatisfied with graduates’ international cultural awareness. This lack of cultural sensitivity is a knock on effect of a lack of exposure to foreign languages.

Fortunately, there has been a push for language learning within the education systems in the UK. In England, GCSEs require students to study one foreign language alongside other subjects. Additionally, Scotland’s, “1+2” policy aims to introduce every child to two new languages other than English by the end of primary school. Then, Wales has its “Global Features” strategy which aims to make Wales “bilingual plus one”. It also strives to introduce foreign language teaching to primary schools. More children being encouraged to learn a second language at school provides hope for the future UK economy. 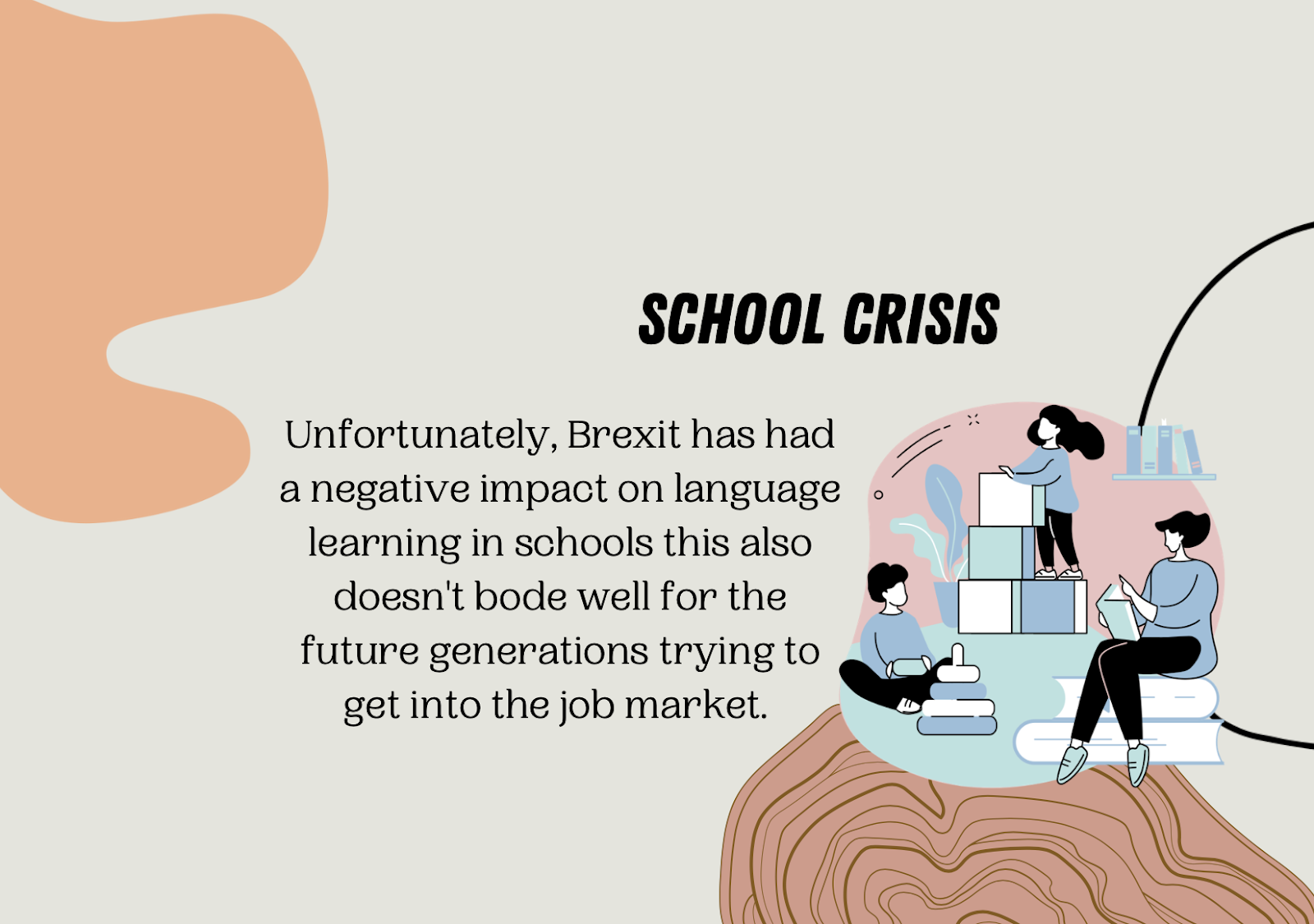 What Language Should You Learn?

So, as you can see, speaking a second language is a highly desirable skill that will definitely benefit you in the job market. But there are some languages more in demand than others. Over the years, several reports have identified a number of high ranking languages to learn. These include German, Spanish, Chinese, Mandarin, French, Italian, and Arabic. Knowing any second language is beneficial. However, these are most frequently used within international business. Therefore, they are more desirable to employers. 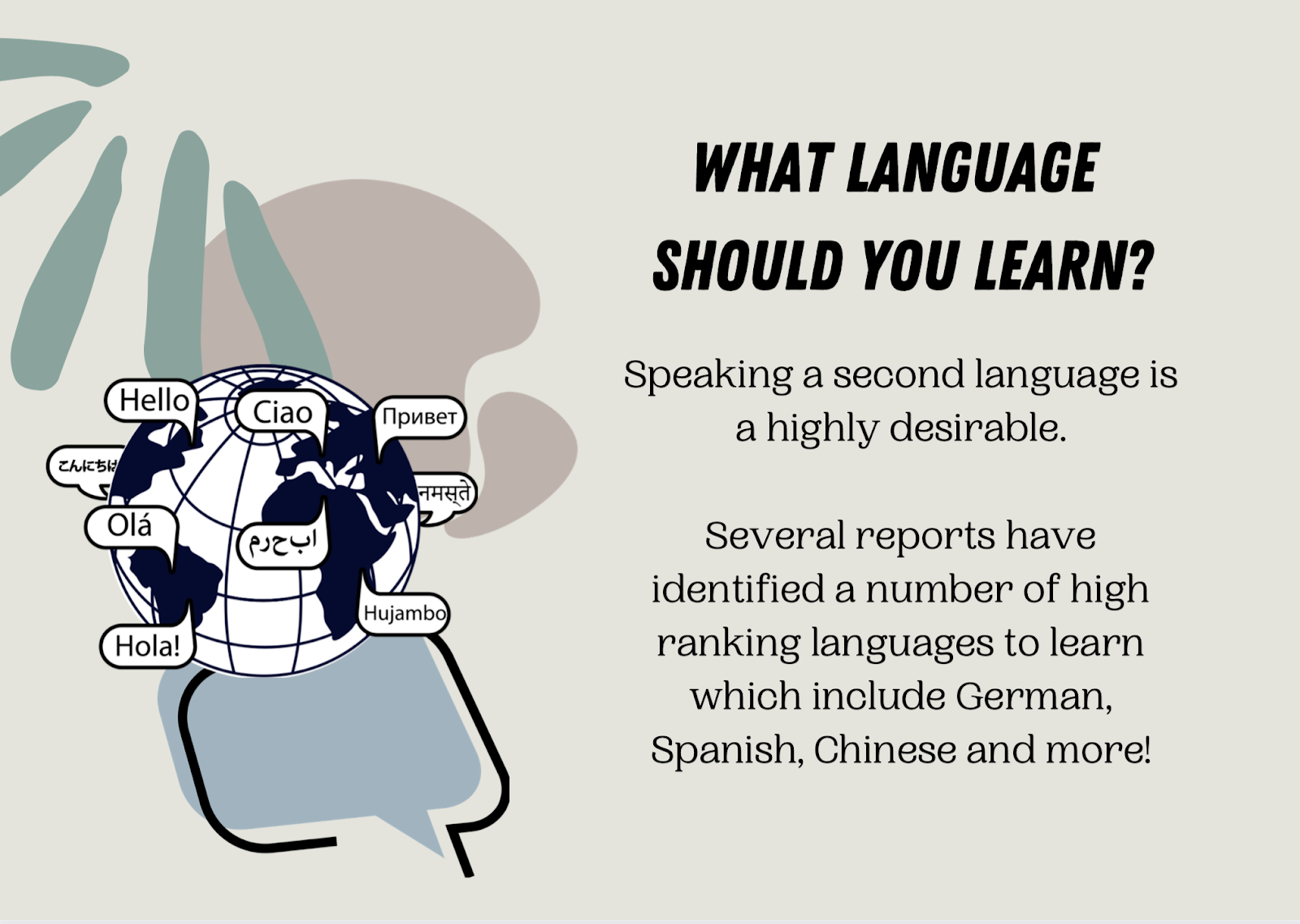 So that’s it! Languages are clearly more in demand post Brexit. Brexit has exposed a language crisis within the UK. It has pushed the government to encourage school students to learn a second language. British businesses are having to rely more heavily on citizens for bilingual roles. Unfortunately, the lack of foreign language skills is causing damage to the economy and international relations between companies. If you speak or are learning a second language, you will be highly desirable within all sectors of business. So keep practicing and perfecting your skills, and remember that you can always do this with Learn&Co. 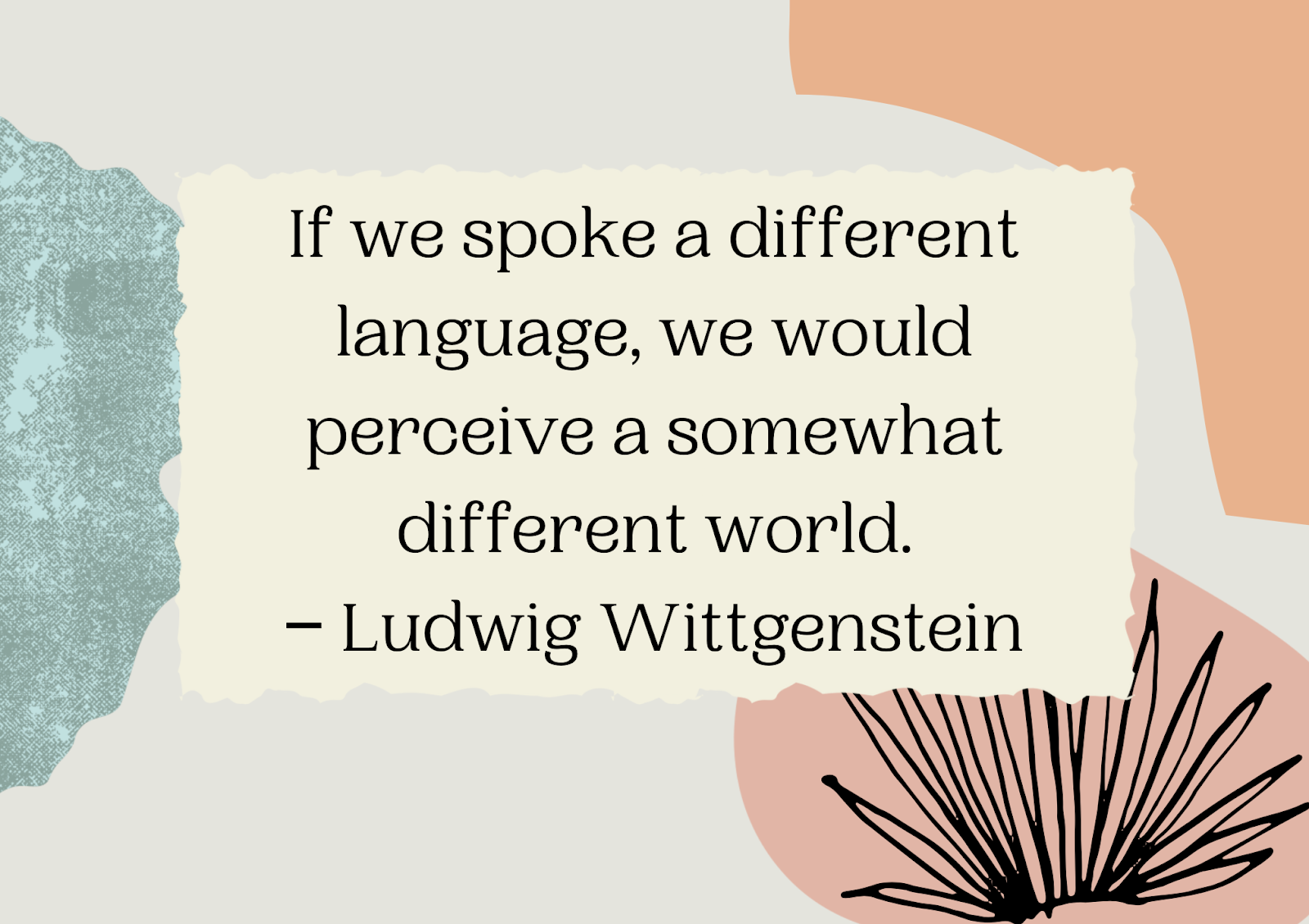 Why It’s Worth Getting A GCSE Tutor In Modern Languages 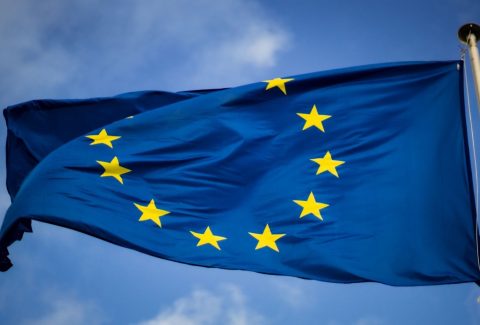 Why Are Languages Even More in Demand Post Brexit? 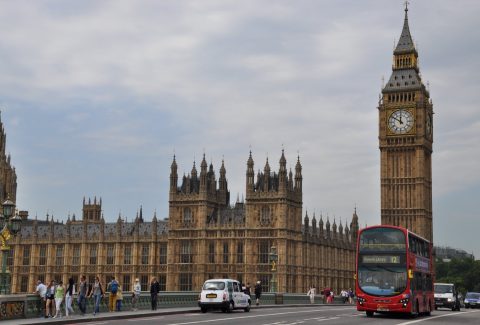 Why Should UK Citizens Learn A New Language After Brexit 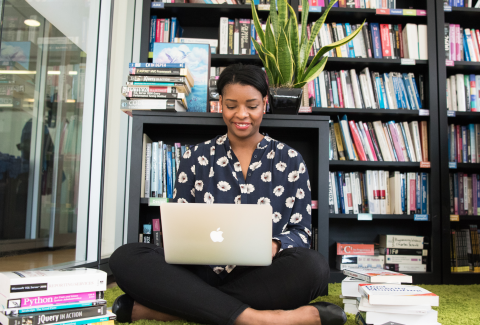 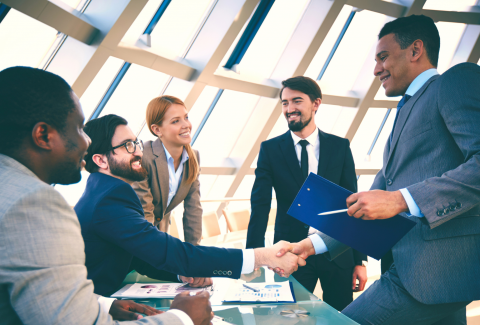 The Top Languages in Business Today 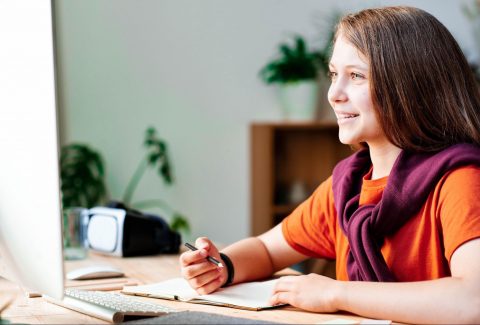 Should you get a language tutor during the summer holidays? 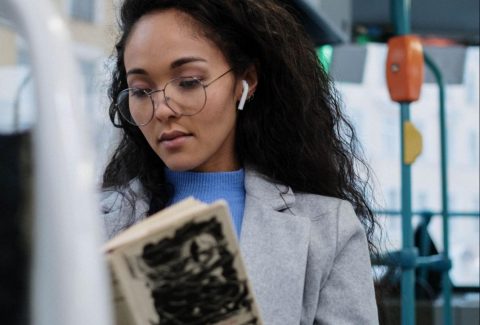 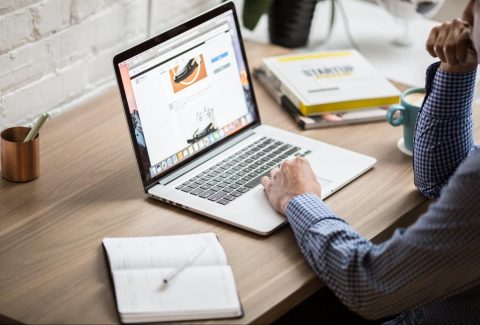 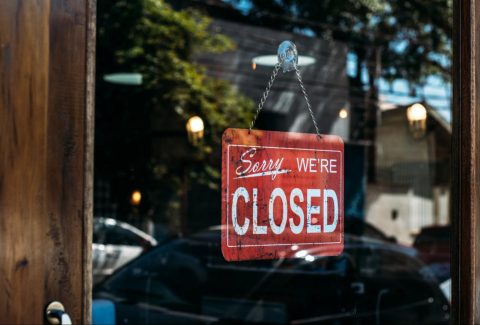 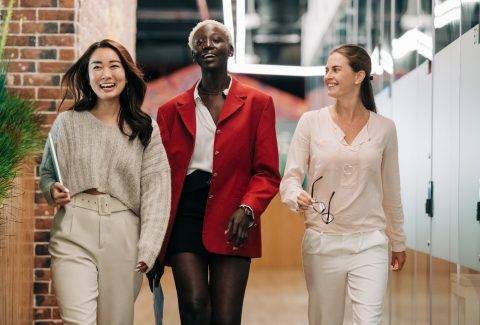 Boost Your Career With A New Language 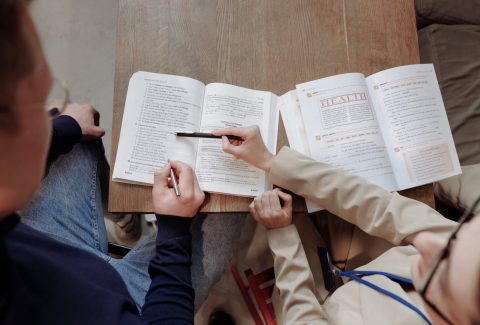