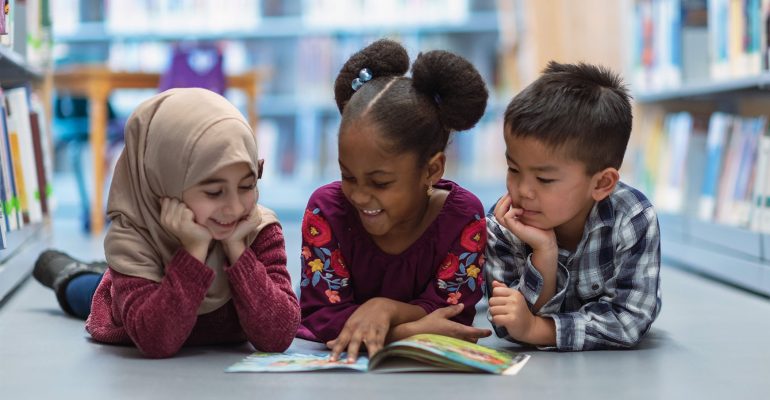 A report from the British Council looking into the languages that will be most important for the UK after Brexit has both Mandarin and Arabic in the top five.

With the UK’s departure from the EU, the need for the next generation to speak languages such as Arabic and Mandarin could become even more urgent. Especially as the country looks to forge closer trade ties with non-EU countries.

But the British Council report warns that currently, the UK is facing a “languages deficit” and more must be done to upgrade the country’s skills.

Children pick up new skills easily. Therefore, once they master a new language, it will forever benefit them throughout their life and career. In this article, we’ll cover 5 important reasons why your children will benefit from learning Mandarin and Arabic after Brexit:

Being fluent in two or more languages gives you an edge over monolingual candidates in job interviews. These opportunities exist in all companies and departments which range from marketing to tourism. It is hardly surprising that a lot of corporations require employees who speak languages such as Mandarin and Arabic. They are in the top 5 most spoken languages, after all. 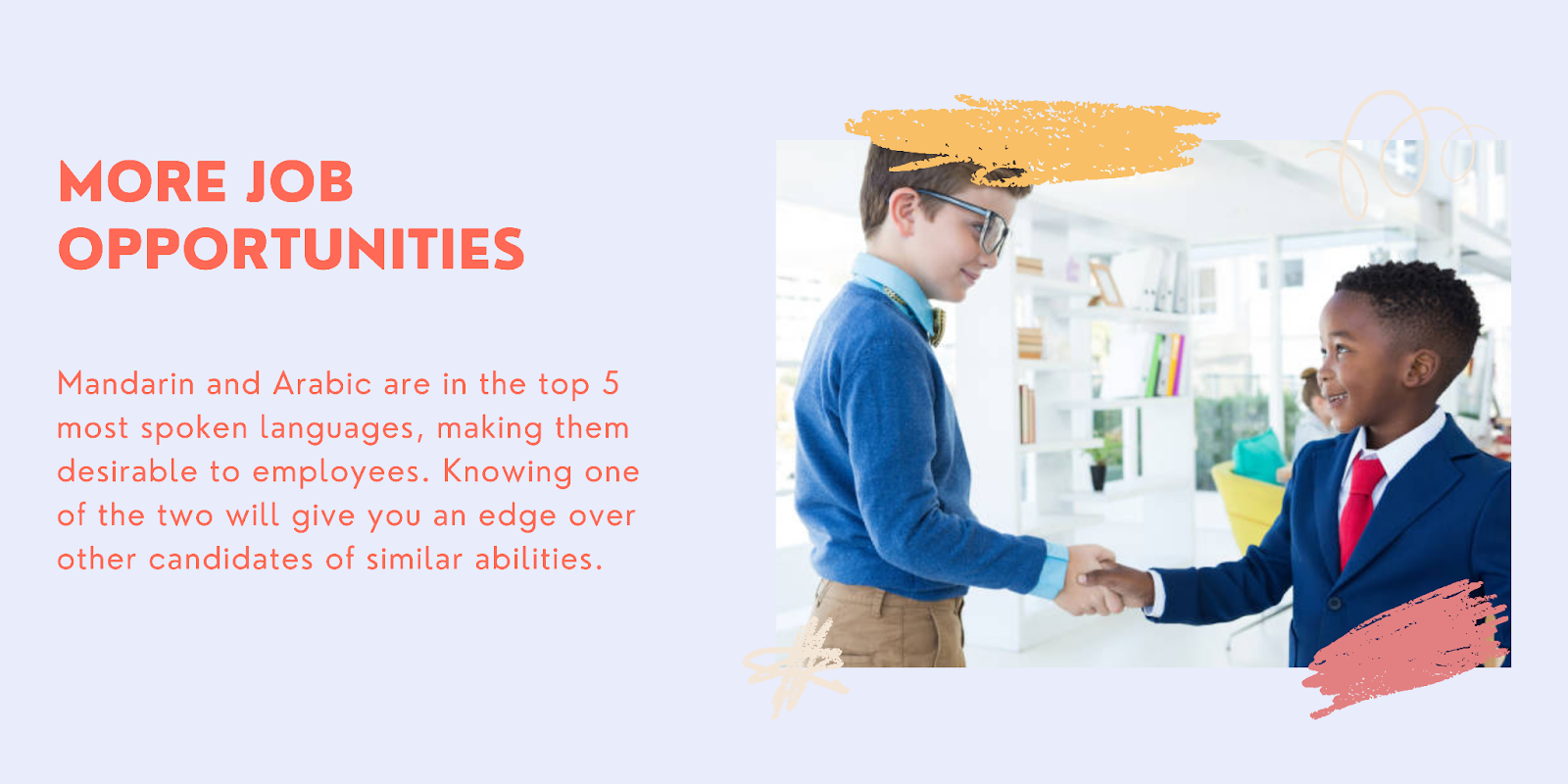 The world is becoming global, and the demand for professionals who can communicate in Mandarin or Arabic is growing. Knowing the Mandarin language or Arabic language boosts your odds of landing jobs amongst a group of other candidates with similar abilities.

International companies tend to widen their reach across the globe by hiring candidates who can blend in seamlessly with other cultures. Thus, filling the communication gap between them and their clients. By learning a language like Mandarin or Arabic, the fluency will give you the opportunity to become a global employee. Not only that, but these two languages are spoken by billions of people worldwide. This will allow businesses to reach lots of other cultures with your language skills. 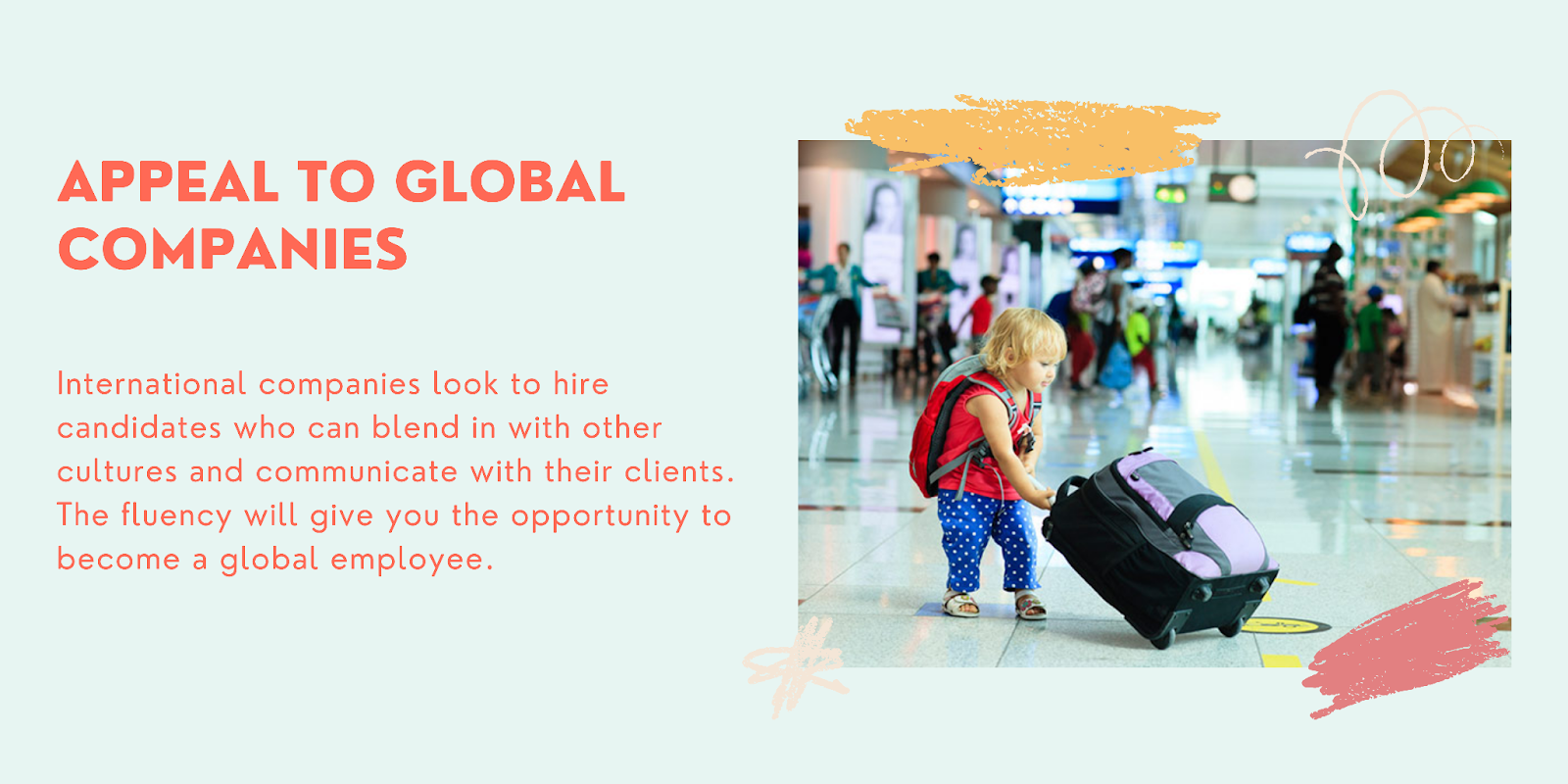 Don’t forget that learning a foreign language like Arabic or Mandarin can be a fun and enjoyable experience with specialist tutors from Learn&Co. It might be tough initially but it will only get better with practice. Rest assured that our tutors will support your language learning at a pace that you’re comfortable with.

For any business looking to break into the international market, foreign language skills are a vital resource. Data from job site Adzuna reveals that a knowledge of Mandarin could increase a graduate’s average salary to £28,268. Arabic speakers could benefit from an average of £34,122. 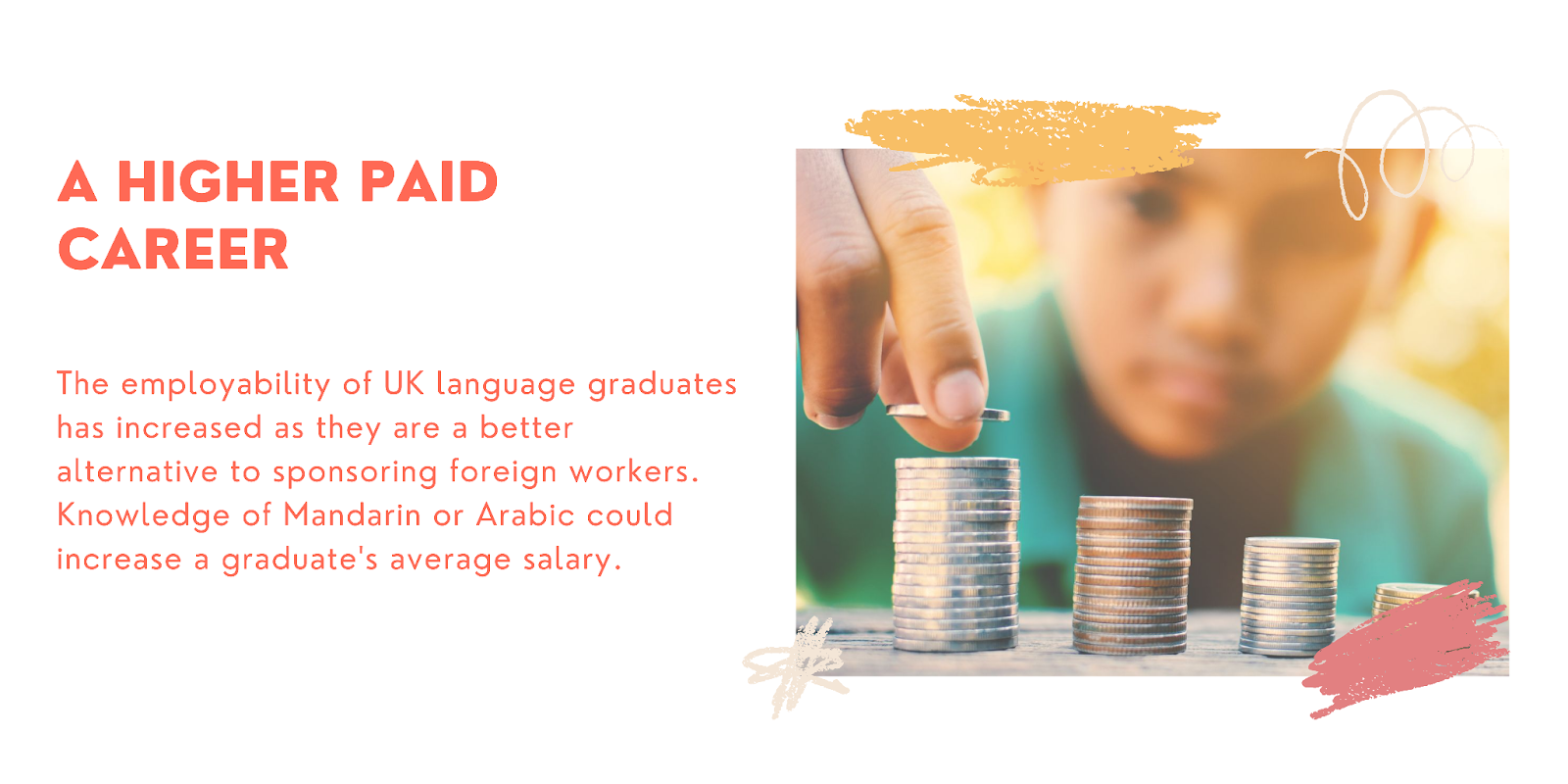 In this post-Brexit era, migration from the EU has dramatically reduced. As a result, the employability of UK language graduates has increased. They have become a much better alternative than having to sponsor foreign workers.

Learning the Mandarin or Arabic language means your brain has to cope with complexity as it makes sense of and absorbs new patterns. As our brains work out the meaning, endeavouring to communicate, we develop key learning skills such as cognitive thinking and problem-solving. Highly developed critical thinking skills are a significant benefit, both personally and professionally. 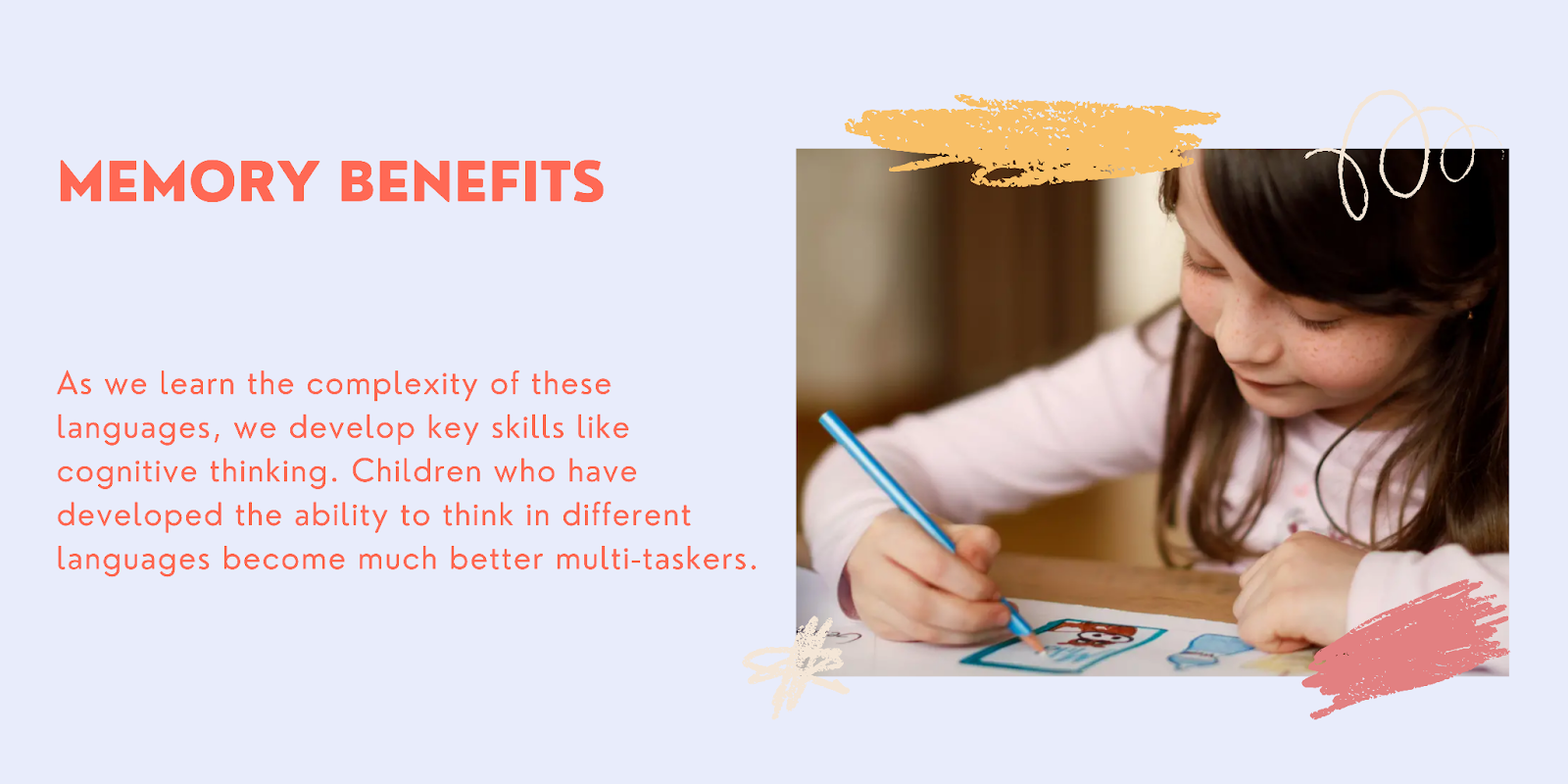 Learning these languages has many benefits for children. It allows their memory to be better, meaning that they are more exercised and quicker to recall names, directions, facts, and figures. Also, children who have developed the ability to think in different languages and move from one to the other become much better multi-taskers, reducing stress levels.

Opens Up The World

Children who learn Mandarin and Arabic open up countless opportunities inside and outside of the UK. Not only will they have chances to work in other countries through businesses in the UK. It will also give them the opportunity to eventually travel to these other countries and work directly in them. 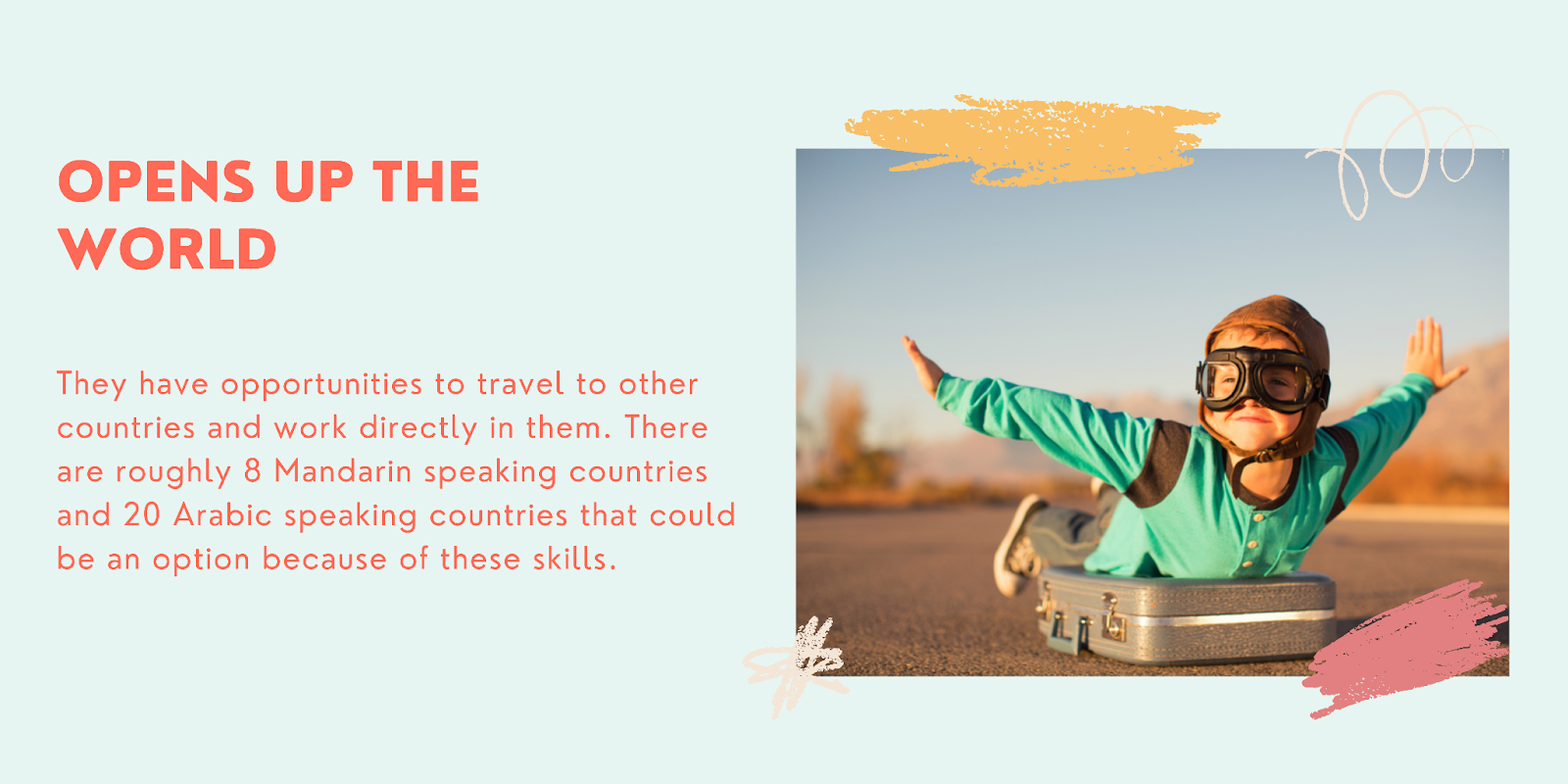 Where Can These Languages Take You?

Learning a language can be fun and immensely satisfying if you’re prepared to leave your comfort zone! Your children will find much success long term by learning Mandarin and Arabic. It will reward them with great career opportunities, give them a chance to travel, meet native speakers and engage with different cultures.

The best way to get your child the support they need for learning a new language, is by hiring an experienced tutor from Learn&Co. They will assist your child in all the aspects of the language, at a level and pace aligned with your child’s needs. 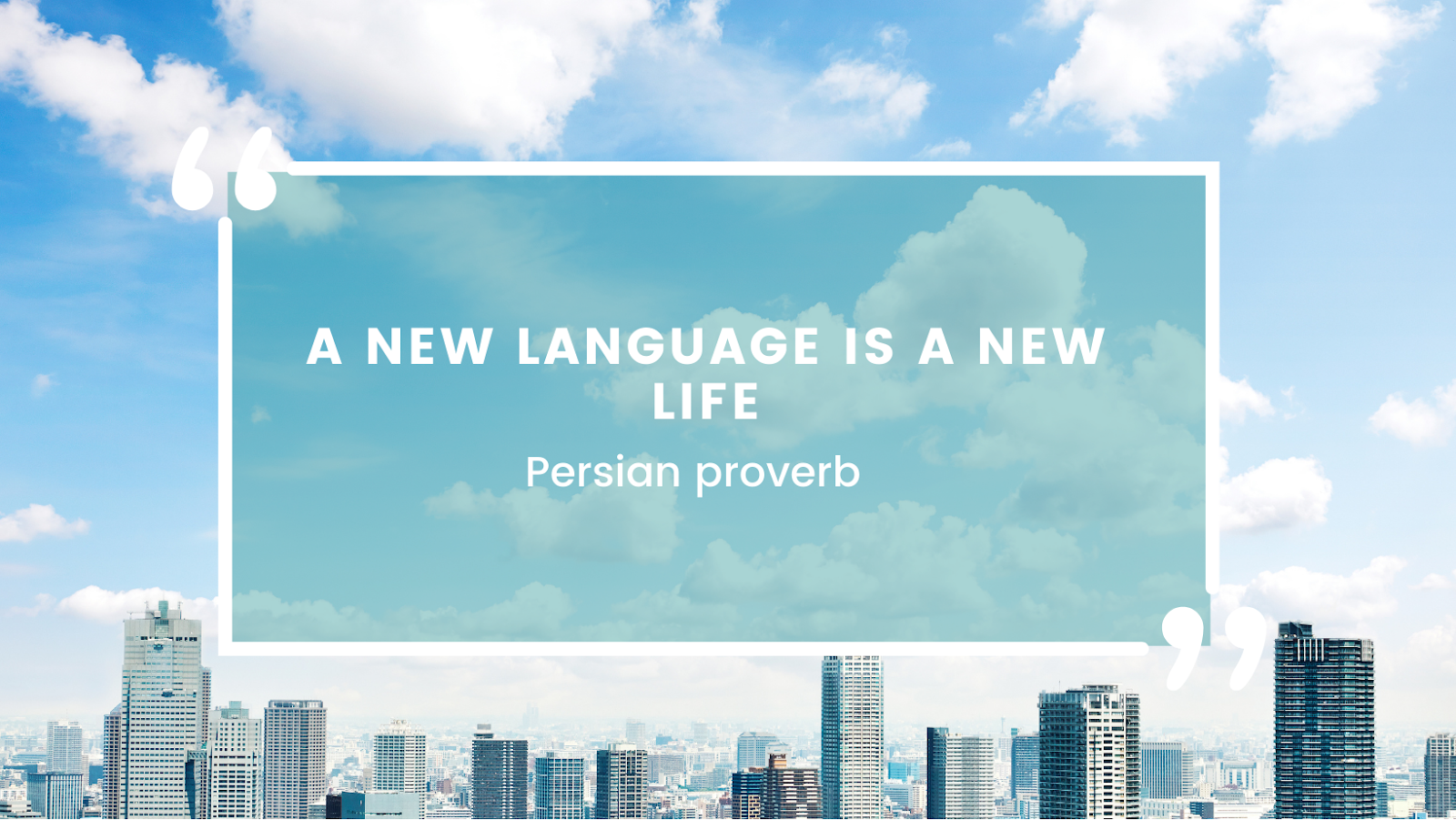 Learn&Co is a London based language agency providing only the highest quality of learning. We have a team of professional and friendly native tutors, all of whom have vast experience preparing students for all examinations (GCSE, A Level, IB). Our main objective is for our students to obtain the best possible grade whilst ensuring that the learning process is fun. Plus we’ve got tips & tricks, experiences, and resources that will be invaluable to your success!

How You Can Maximise Your Language Skills And Knowledge Whilst Abroad 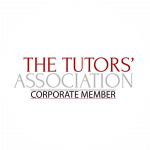 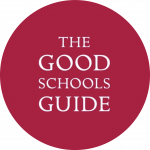